Dig! Coming to a big screen near you!

Tasty Poison are releasing their latest game ‘Dig‘ on the Ouya this month. Soon you’ll be able to experience the shenanigans of Nigel and his friends in high definition and in the comfort of your favourite fart-filled sofa.

For those of you who don’t know, the Ouya is a new games console that isn’t owned by Sony, Microsoft or Nintendo. The hope is that they’ll bring more of your favourite indies like TPG into your living room.

So far Dig! has been released on the Apple app store, Samsung 100% Indie and Google Play, and people seem to be enjoying it. Here is what one of our fans has to say about it:

“We played Dig! for a while last night on our iPad. The kids love it. Afterwards we spent a good deal of time with me walking around the living room like Nigel and then freaking out and running after them if they got off the couch.”
Don Leclair, Canada

This is also the first game TPG have released on a console and the developers have really geeked out playing their game with a controller. We hope you enjoy it too!

Below are some screenshots of what Dig! will look like on the ouya, and you can find out more about Dig! here 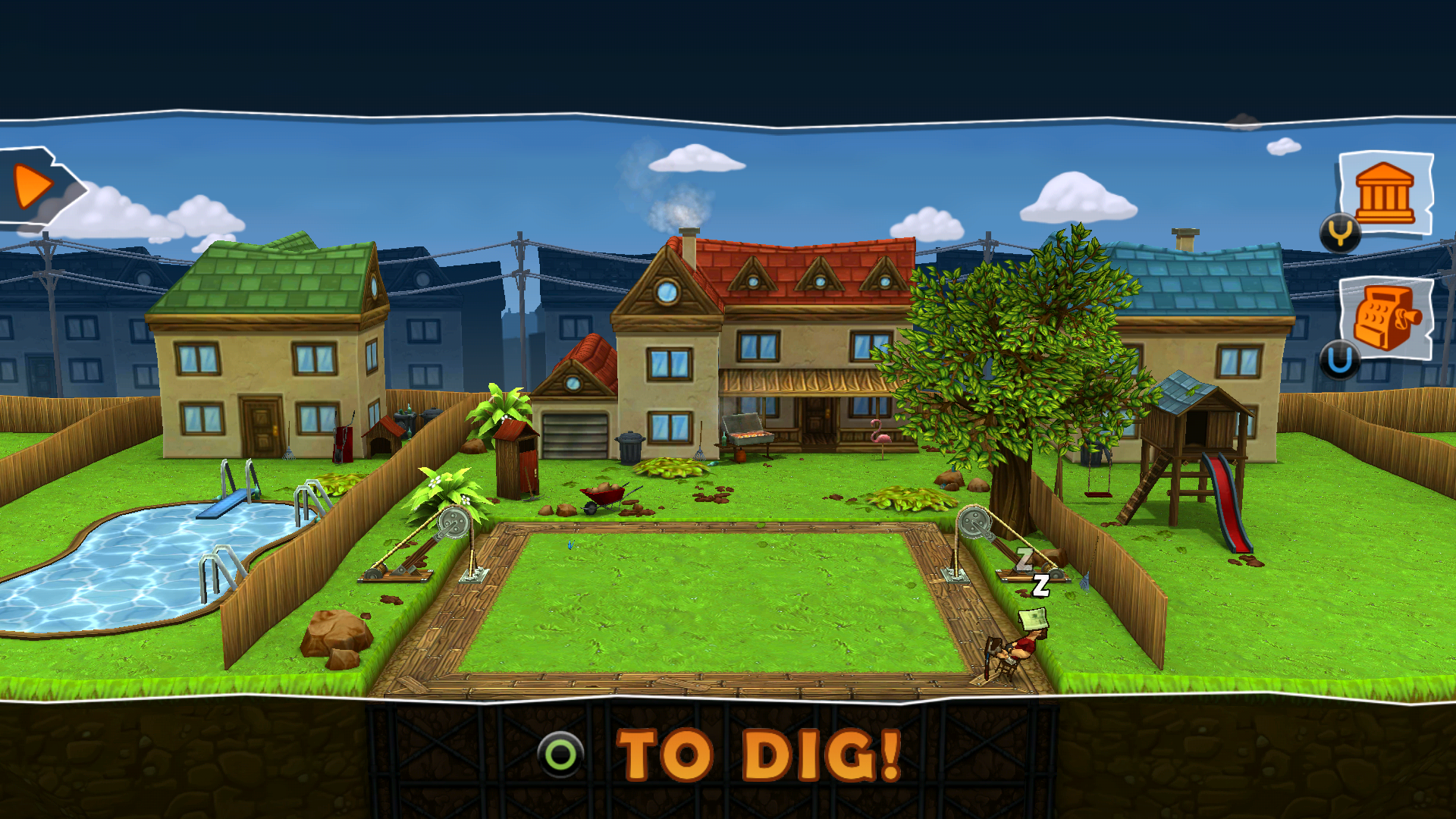 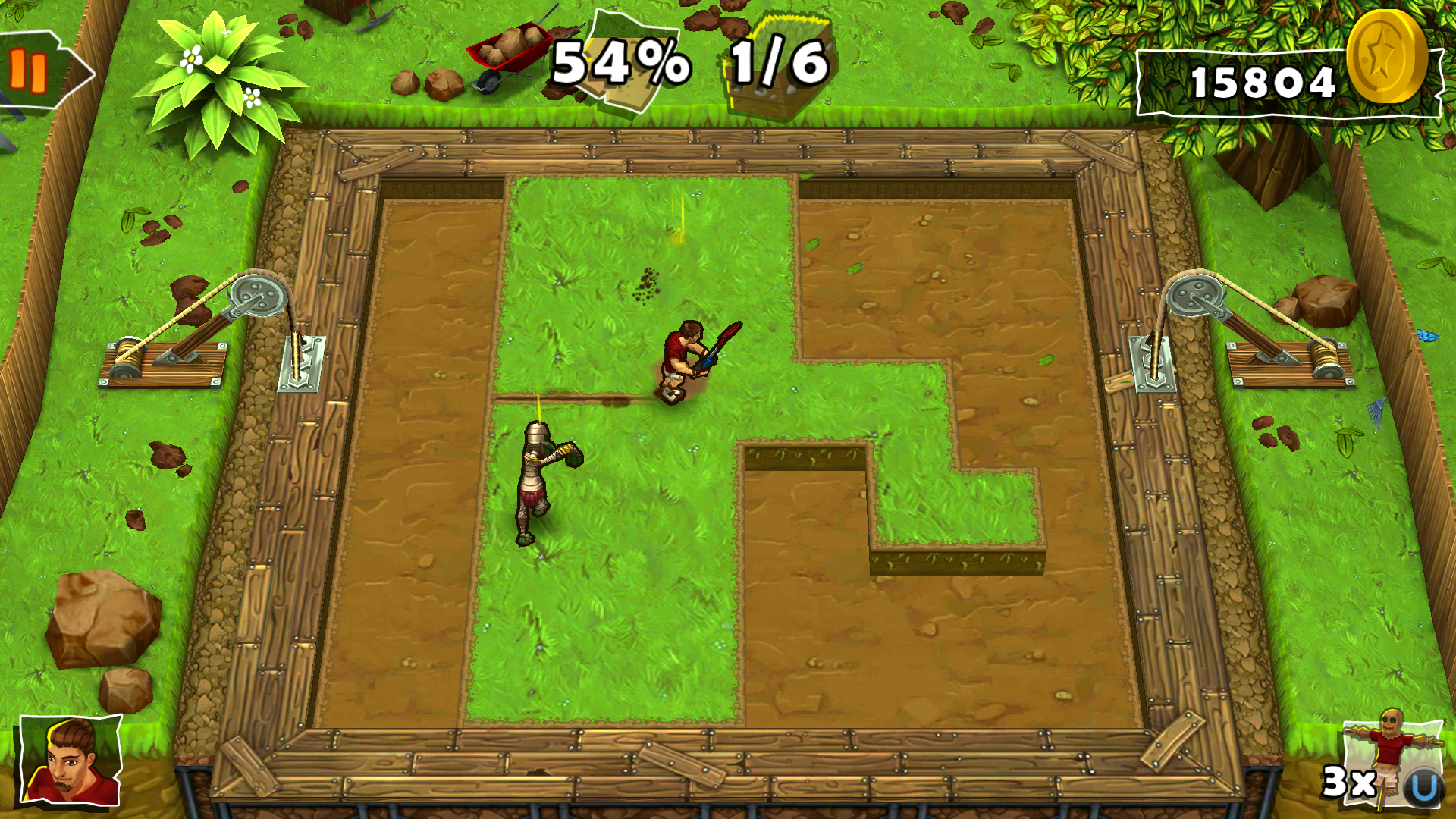 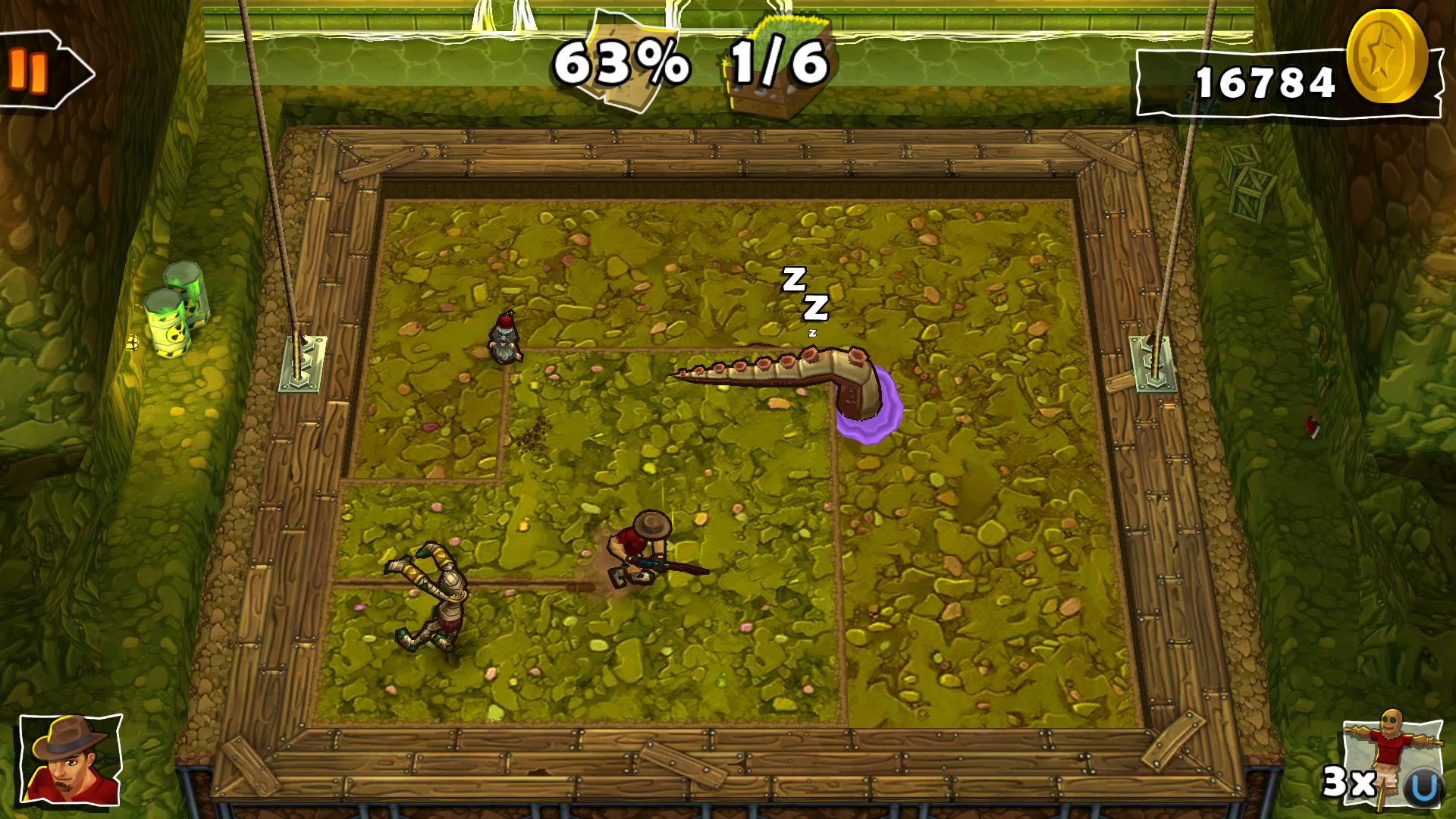 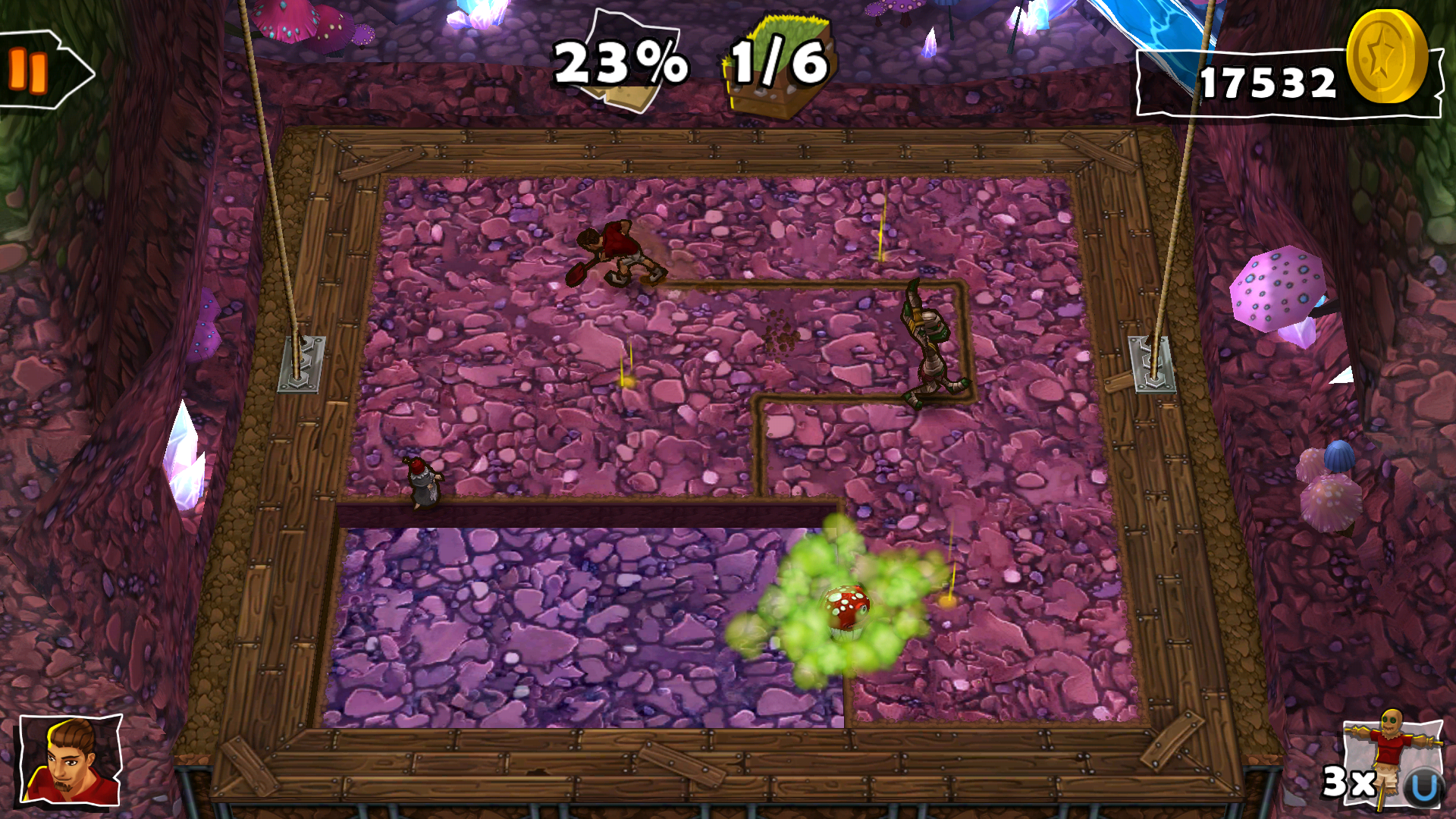 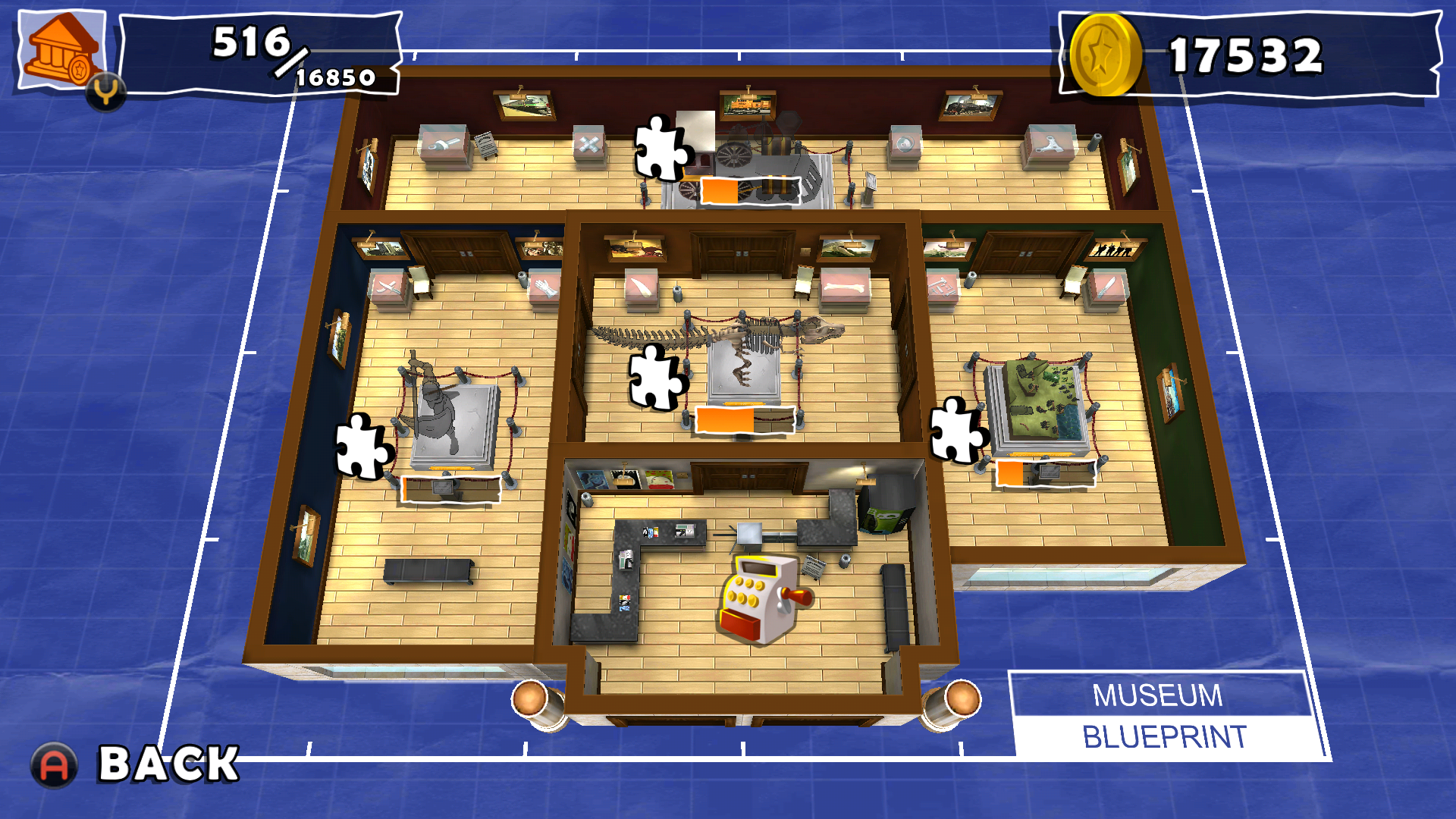